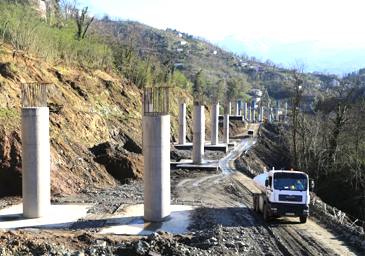 THE FIRST QUARTER OF 2019 SUMMARY 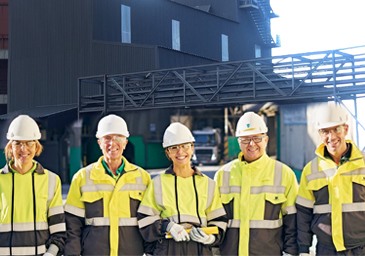 The company improved the first quarter of 2019 compared to 2018. Current sales increased by 20% over the previous year. The company’s management positively assesses this event, but this is not surprising for our team. In 2018, we systematically worked with our foreign partners to control product quality and at the same time provide services […] 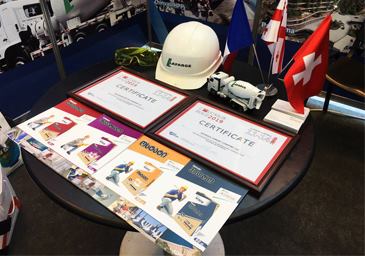 In Georgia, Tbilisi on April 11-14 was organized “Caucasus Build 2019”. “Lafarge Georgia” presented building materials for construction: cement and concrete produced in Georgia. Caucasus Build is one of the largest and most attended industrial events in the country and the whole Caucasian region. After two decades of its existence the International Exhibition on Building and […]

Our partners visit in Georgia 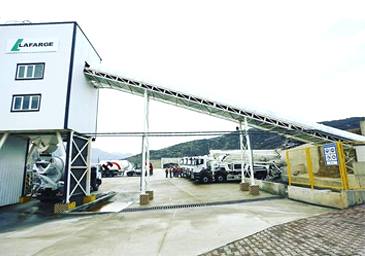 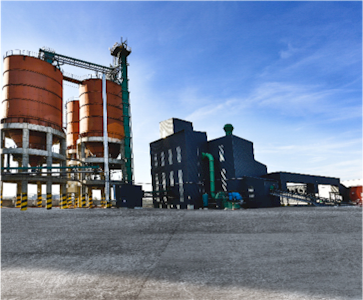 The role of cement producers is important for the implamentation of large infrastructural projects planned for 2019.The most of upcoming projects , according to its specification require  high quality cement , which is fully provided by Lafarge/GCC.  According to the data of 2018 , Lafarge has taken the second position as a major player in […] 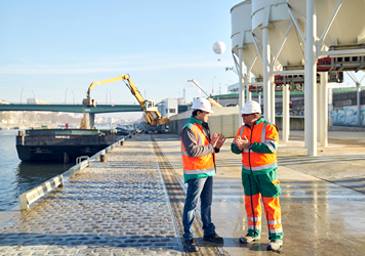 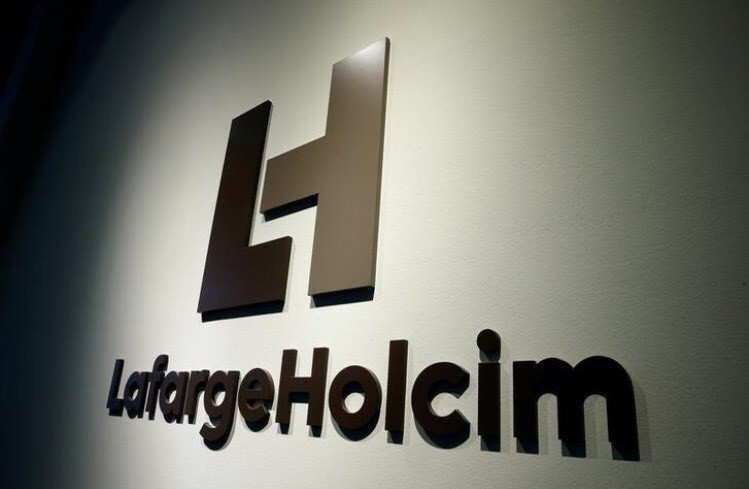 Supporting a visionary project in Baghdad 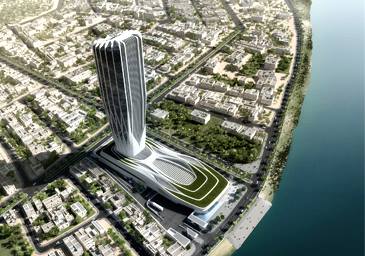 Lafarge Iraq is proud to supply approximately 150,000 m³ of specialized concretes to the new Central Bank of Iraq (CBI). The CBI is a four-year project that will be 172m high and is one of the last designs from world-renowned Iraqi architect Zaha Hadid.   Construction on the new CBI is already underway and Lafarge […] 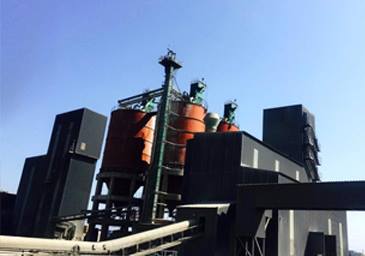 We would like to inform you that plant`s production line general maintenance works have been successfully finished, mainly: renewed dedusting system, wearehouse extension works, repair of conveyor system, filters bags change, renewed of H&S system, lab equipment and weighbridges calibration. Entire production line was cleaned. Above mentioned works are done in the beginning of each […]

Changes in Group Management of LafargeHolcim 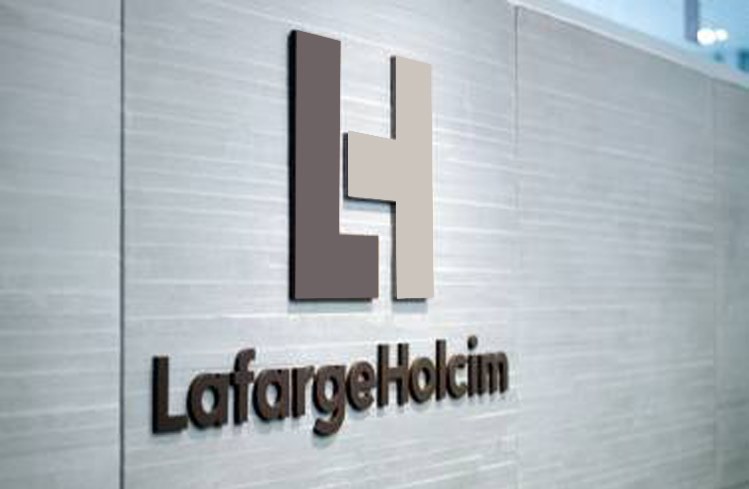 In the course of strengthening its market focused and agile management organization, LafargeHolcim promotes its Legal and HR functions to the Executive Committee. In addition, the corporate business function Growth & Performance will be organized into three Centers of Excellence. Feliciano González Muñoz, Head HR, is appointed member of the Executive Committee. A Spanish national, […]